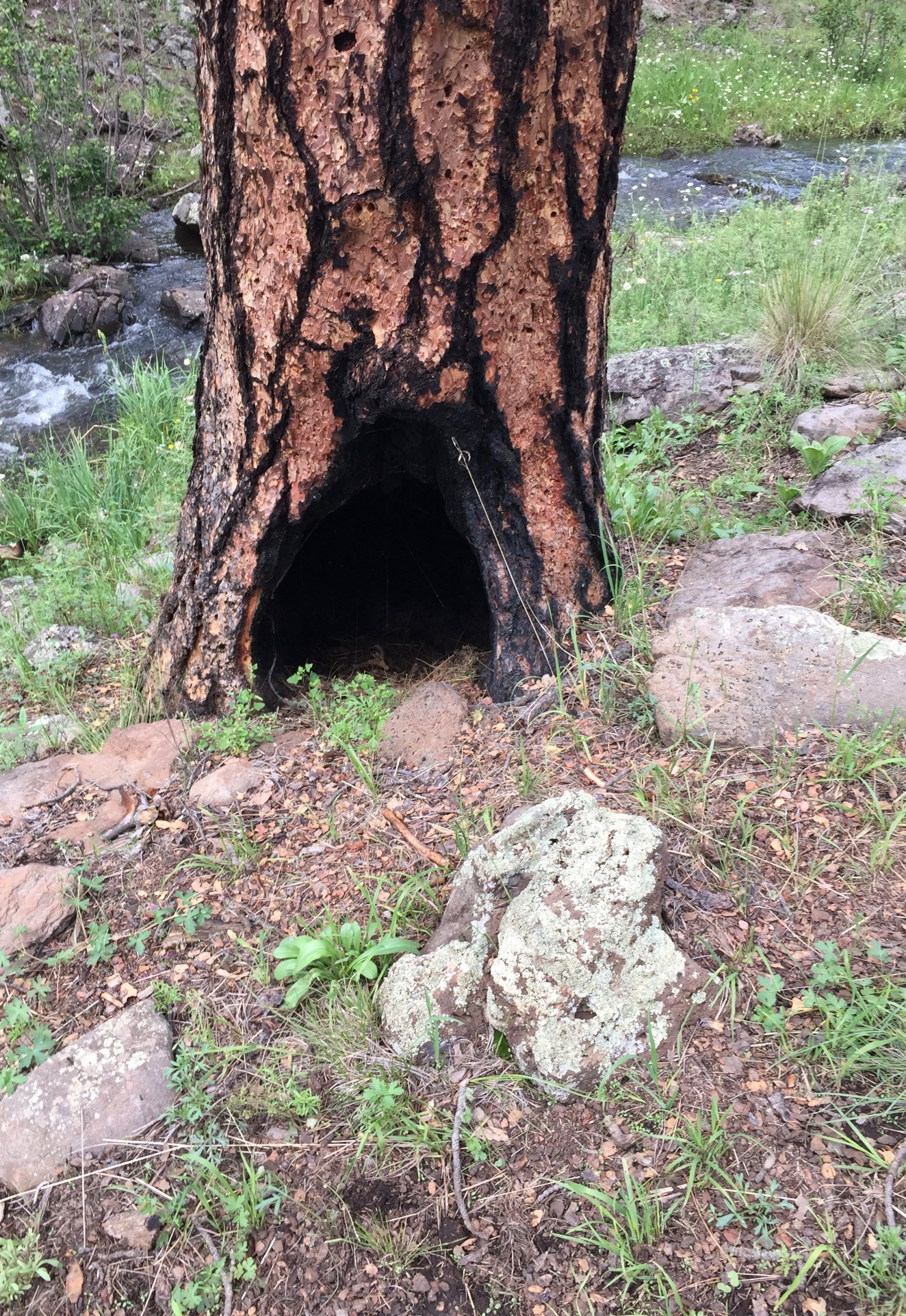 My husband and I enjoyed watching the TV show the Treehouse Masters on the Animal Planet channel.  Pete Nelson is the Treehouse Master.  He is a gentle and kind man.  He is passionate about his job.  He loves to have fun and designs each treehouse very special for his clients.

Treehouses lift the spirits. They inspire dreams. They represent freedom: from adults or adulthood, from duties and responsibilities, from an earthbound perspective. If we can’t fly with the birds, at least we can nest with them. – Pete Nelson

The treehouse(s) that Pete Nelson and his crew build are unique.  Pete meets with his clients and designs what they want.  He spends time getting to know his client(s) by asking questions and really listening to their desires.  He is friendly and open.  Pete gets very excited exploring and finding the perfect location with the right type of tree(s) to support the treehouse. When his clients see the treehouse for the first time their expressions of joy are priceless.

When his clients see the treehouse for the first time their expressions of joy are priceless.

Pete Nelson Leadership Style:   He meets with his crew, gives them instructions and they build the treehouse. Pete gets out of the way and let’s his crew do their jobs.  You can tell the staff love their work.  They joke around but pay attention to detail.  They work in all kinds of weather and still enjoy it.

What can we learn from Pete Nelson leadership style?

What can you incorporate starting today in your leadership from Pete Nelson example as a leader?

Comments are always welcome.  You can always use your initials or anonymous for your name, if this makes you feel more comfortable to respond.  🙂   Did you find this helpful?  If so, please share this blog post with your colleagues, friends, and family on all your social networks!  Thank you. 🙂

Are you interested in one to one coaching with me?  I have coaching packages available.  Contact me at patti@coachingforinspirationwithpatti.com 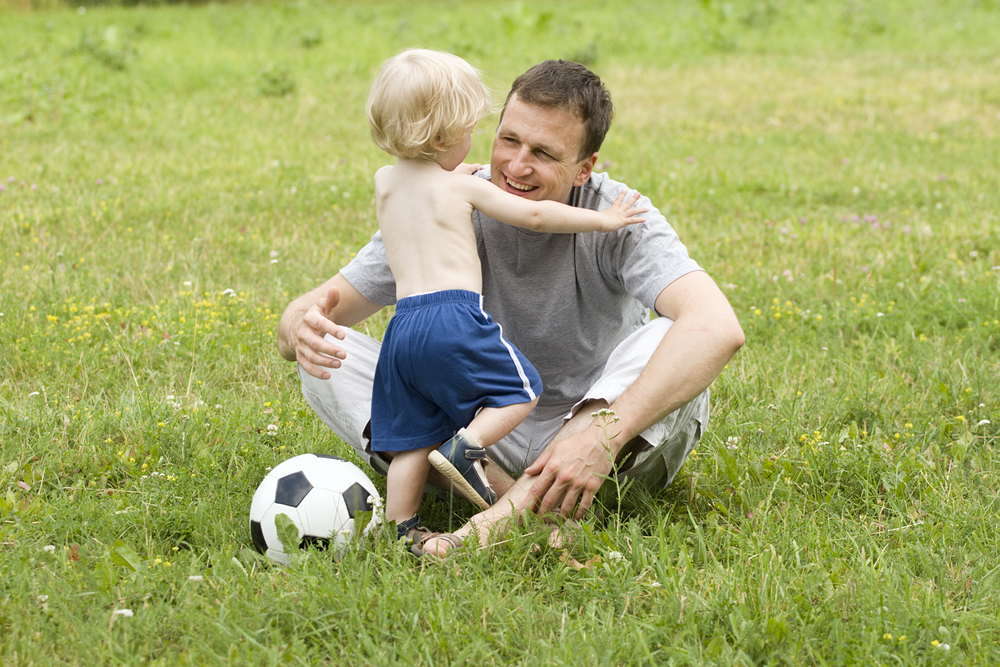 To listen to the full podcast episode click below:

In this podcast episode Angela and Patti discuss the importance of alone time for yourself, incorporating family time, visualizing better family dynamics with some tips and strategies to make it happen.

Patti  talks about the benefits of taking time for yourself and spending precious time with family.

Spend time with family, spouse/partner and really give them our full attention without focusing and thinking of work.

Reflect on these questions and realize we really need our family, our spouse/partner in our lives.  They keep us balanced, grateful and loved.

Here are the links to Patti’s blog posts about spending time with family and planning a vacation:

Time to Plan a vacation https://wp.me/p3W3dA-UHC

Do you want harmony and balance in your life? Patti has created a 21- Days Optimal Work/Life Balance Program. The program is designed to help you focus, de-stress and gain perspective. During the 21 days, you will receive emails with tips and a downloadable workbook.  www.CoachingforInspirationwithPatti.com

Do you want even more work-life balance strategies? Come and join the Facebook group called Work-Life Balance with Patti

Angela talks about Family Dynamics and they can often be challenging for reasons we can’t always put our finger on. There is often a tension in families – that create unexpressed hurts from a situation in the past. So if you have a challenging family start by realizing your family is not unusual! We all have quirks in families – and some of us have really strong issues in families – so we tend to run away from them!

How do you move past these?

Go back to questions above:

Do you want to work on changing your family dynamics? Angela has one on one coaching program.

Please share this podcast with others. Push the like button on Anchor and leave us an encouraging review.  Listener support is very much appreciated. Thank you for listening!

Angela and I would like to thank our sponsor Anchor for contributing to this podcast.

Thank you for listening and sharing. 🙂

Join us live with your questions at Building Better Relationships Facebook Group we will be discussing:

Taking Time for You and Your Family

If you miss the Live Event you can always watch it later on the Facebook group page.

Listen to our monthly podcast – click the link below:

Do you want to work on changing your family dynamics?   Angela has one on one coaching program called Transformed Relationships, you can book a Relationship Clarity Call at https://loveandrelationshipcoach.setmore.com and  discover more about the program.

Do you want harmony and balance in your life?  Patti has created a 21- Days Optimal Work/Life Balance Program.  The program is designed to help you focus, de-stress and gain perspective.  During the 21 days, you will receive emails with tips and a downloadable workbook.

Check out the training I did in Ruby McGuire’s Rock Your Fabulous Biz Facebook Group.

I discussed the following topics:

🦋 How to Set Up and Keep Personal Boundaries

🦋 How to Set Up and Keep Business Boundaries 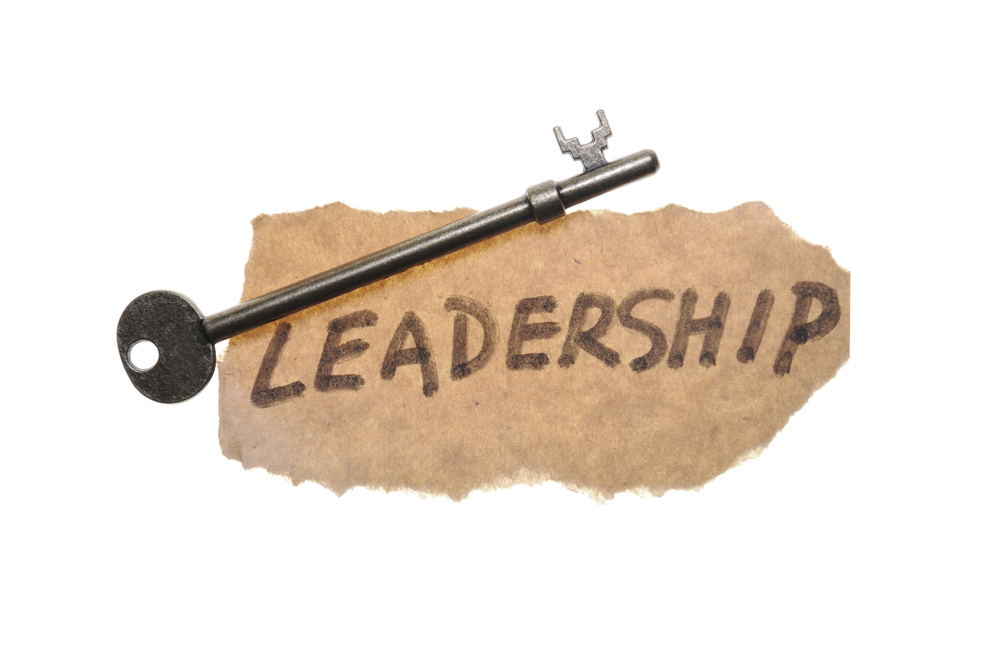 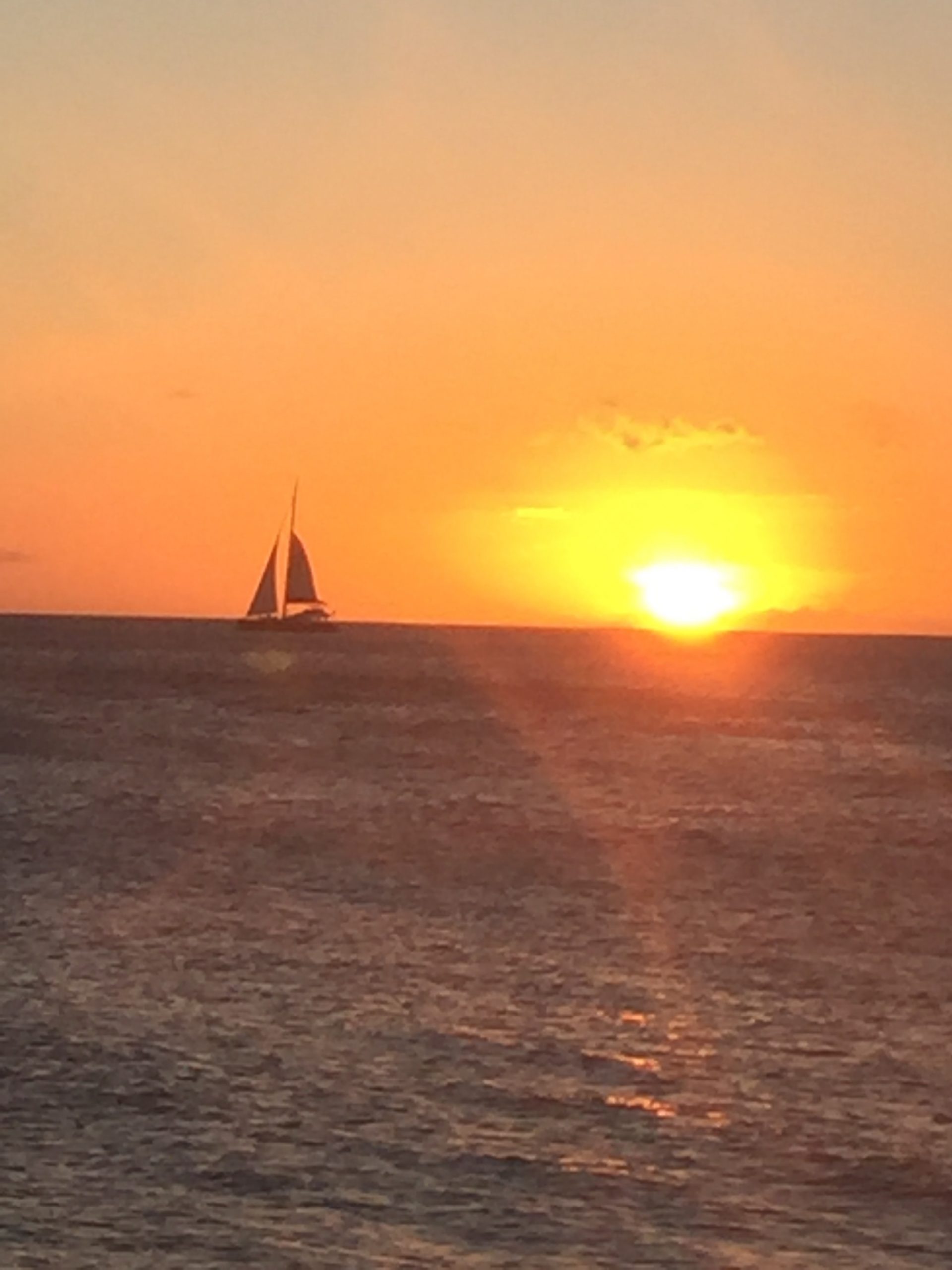 To listen to the full podcast episode click below:

What is the concept of Rediscovering Yourself and Rebirth?

Each day is a new beginning.  The sunrises and the sunsets. Time to release the old and start again.  Wiping the slate clean.  It’s often difficult to release bad situations, relationships or past regrets.  Rediscovering is about looking forward to the future and letting go of the past, which is holding us back on what we really want in life.  When you watch a sunrise it affirms a brand new day and life continues to go on. In the cycle of life, plants died in the fall and rebirth in spring. There is a time to end and a time to begin.  The challenge is facing the fear of transition or change and be willing to rediscover yourself.  Inspired by Denise Linn , Soul Coaching Oracle Cards.

A Time for Everything

Patti  talks about career transition and making a career journal. You can more learn more about these topics from the following blog posts below:

Lifescaping ~ What is holding you back in life?  https://wp.me/p3W3dA-V8n

Angela talks about rebirthing the Body. Sometimes your body needs to restore so your natural rhythms can come into sync and you can rebirth your spiritual energy or reinvigorate your aspirations.

Creating a “Fallow field” for the Personality Habit of Pushing.  Giving yourself time to slow down.   Become in rhythm with your needs, nature and not rush.  Modern Society forces you to rush and it is becoming faster.   How do you say – NO and find your natural rhythm? Letting go.

Interested in releasing karma?  Why not set up a Relationship Clarity Call with Angela.

Send us a voice message!

Please share this podcast with others, push the like button on Anchor and leave us an encouraging review.

Angela and I would like to thank  Anchor for hosting this podcast.

Thank you for listening and sharing. 🙂 ”

DISCLOSURE: Please be aware that Angela and Patti will be sharing affiliate links in this post. Please know that Ive only ever share products and services that we use or have used and found great value.